Living in Seoul and its suburban sprawl means that there is a never ending list of events, museums, historic sites, famous restaurants, and quirky neighborhoods to explore. A lot of Seoul’s character and grit lies North of the Han River, and with that comes more international quarters, but in the Seorae Maeul neighborhood in south-of-the-river Seocho-gu there is a delightful microcosm of French cuisine and culture.

Seorae Maeul is a brisk 10 minute walk from Express Bus Terminal. 40% of Korea’s French population lives in this neighborhood, and once you start walking through the pedestrian friendly streets you will start to see French everywhere. Small luxury clothing stores, cafes, vegan bakeries, and wine bars run rampant. The neighborhood really flourished when the Lycee Francais de Seoul (The French School of Seoul) opened a few decades ago, and has become a hotspot for French and European expats ever since. 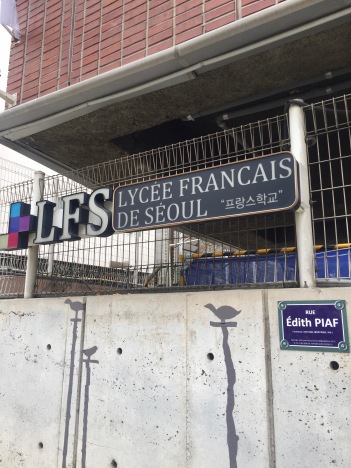 There is even a small park dedicated to the 15 Arrondisement in Paris (arrondisement meaning neighborhood in French). A mural featuring the French flag is a proud display of the community’s roots. 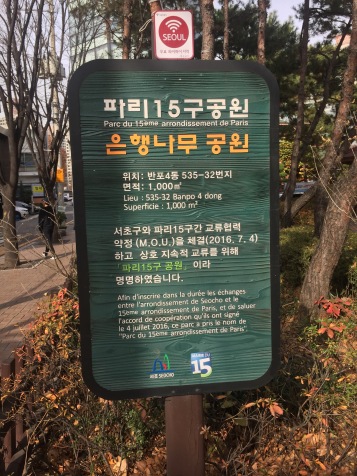 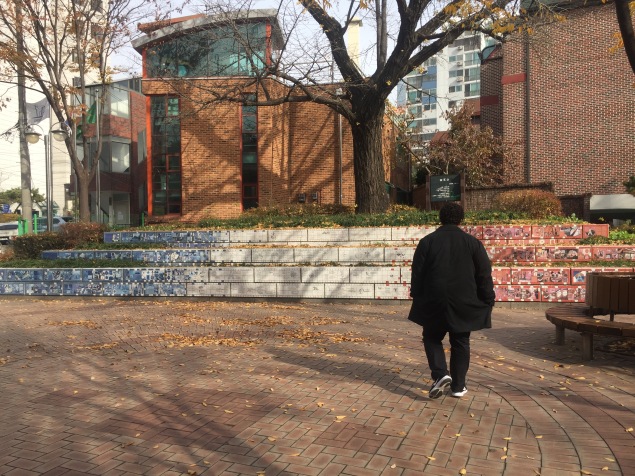 One of the best parts of this neighborhood is the Paris Croissant. Paris Croissant is a large Korean chain, but at this location they used 100% legit French flour. I was prepared to walk in and see the normal array of Korean pastries, but this place is the real deal. 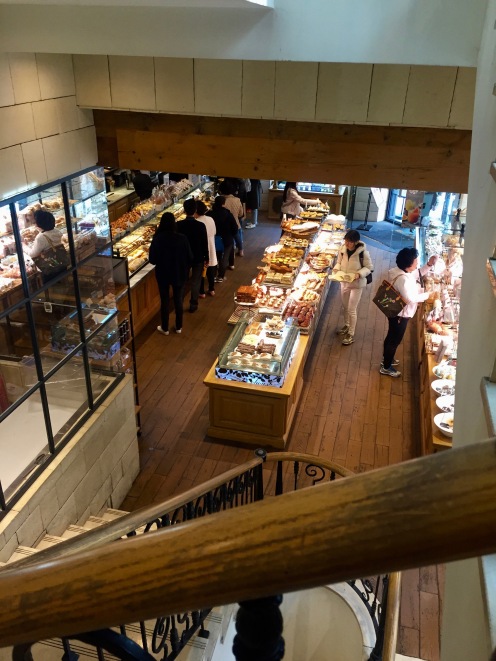 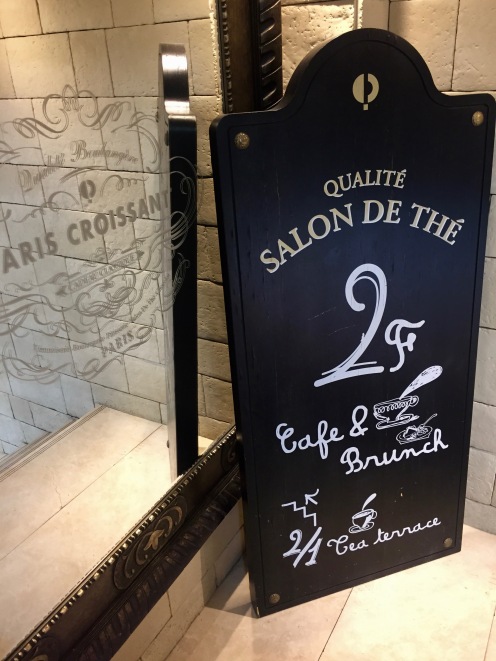 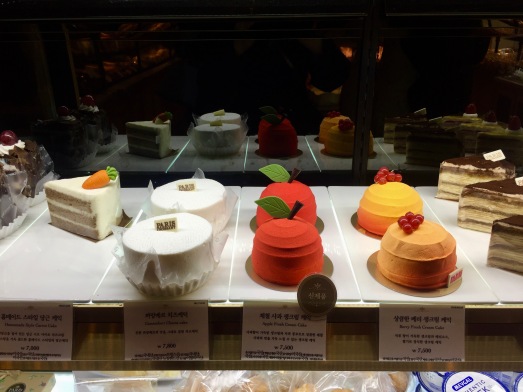 The bottom floor hosts a wide display of cakes too beautiful to deign eat, a whole room dedicated to macaroons, a wide wine selection, and even a full display of cheese. The first floor had all of the freshly baked breads, pastries, and sandwiches. The normal Korean staples were there (lookin’ at you hot dog bread), but were placed alongside large baguettes, hearty loaves of bread, pastries, donuts, mile-feuilles, etc. There is even a restaurant (pasta, primarily) and a tea room on the third and fourth floors. 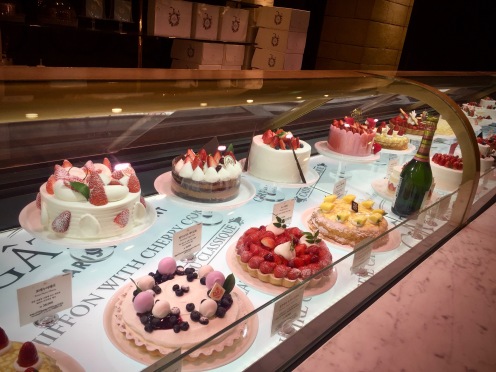 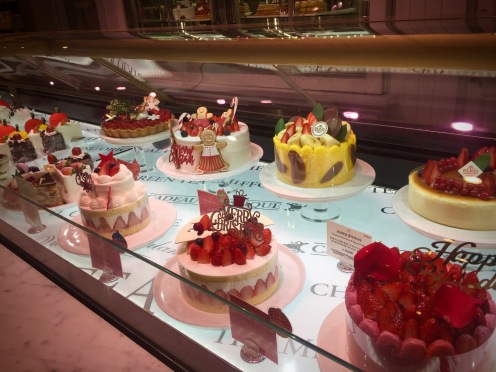 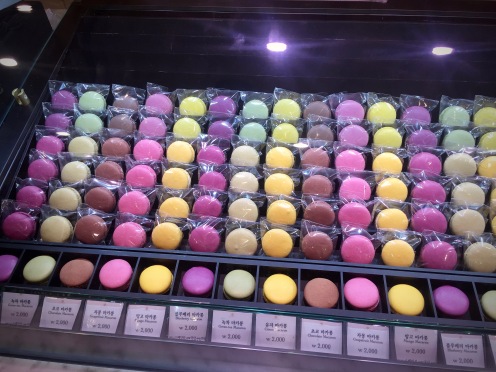 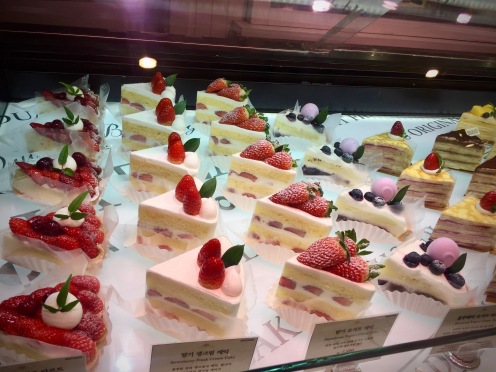 We got a croissant, some fig bread, and two macaroons.This is a delightful Paris Croissant location that caters to its unique community. 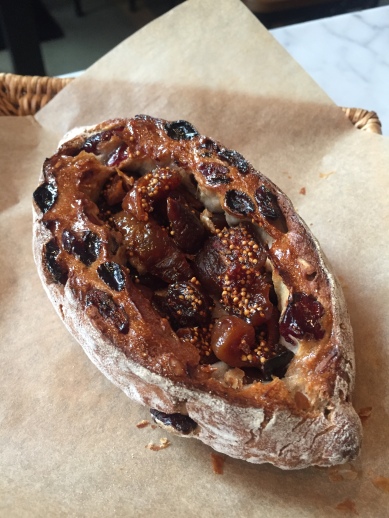 Though it is not French inspired, the Surae Maeul Brooklyn the Burger Joint location is worth visiting for lunch or dinner. 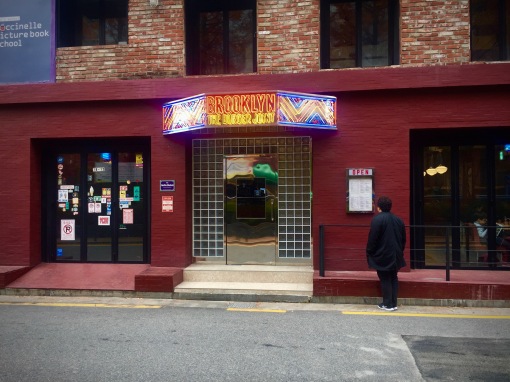 The facade is an ode to 1950’s diners, and you can even play a Star Wars arcade game inside while you wait for take-out. 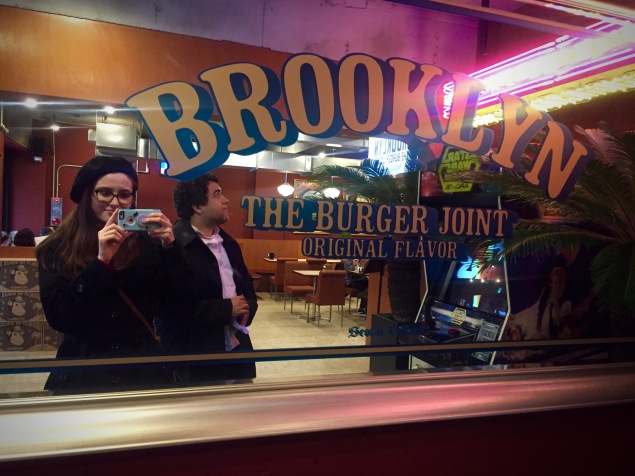 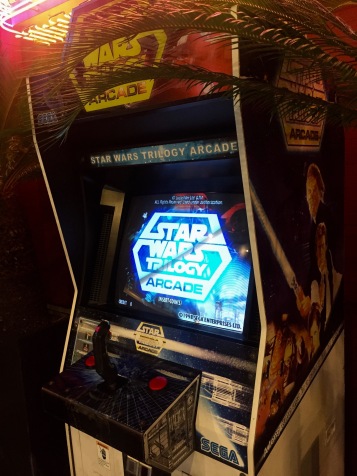 Each burger has a punny name and some out-of-the-box combos. We got The Cheeseburger and the Wu-Tang referencing C.R.E.A.M. We paired it with some American imported Dad’s Root Beer (of course!). 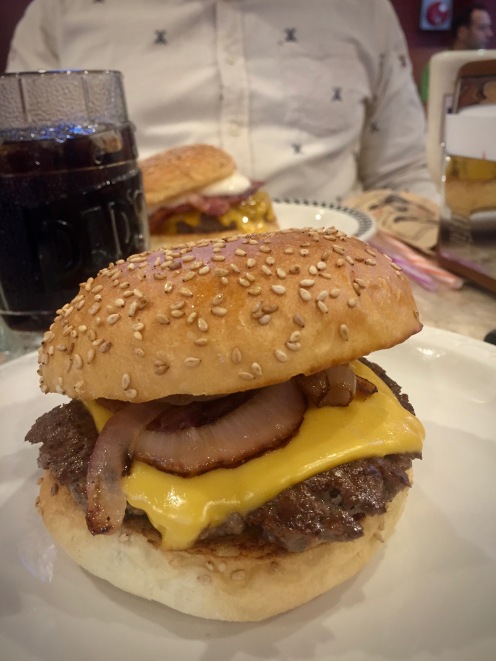 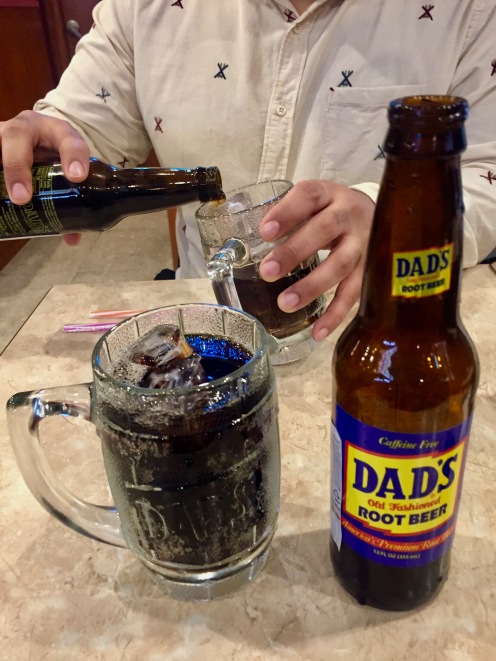 This is a fun place to eat, and has been dubbed by many Seoul foodies as one of the best burger places in Korea. Not to mention that the soundtrack is an awesome mix of soul, disco, and throwback rap. 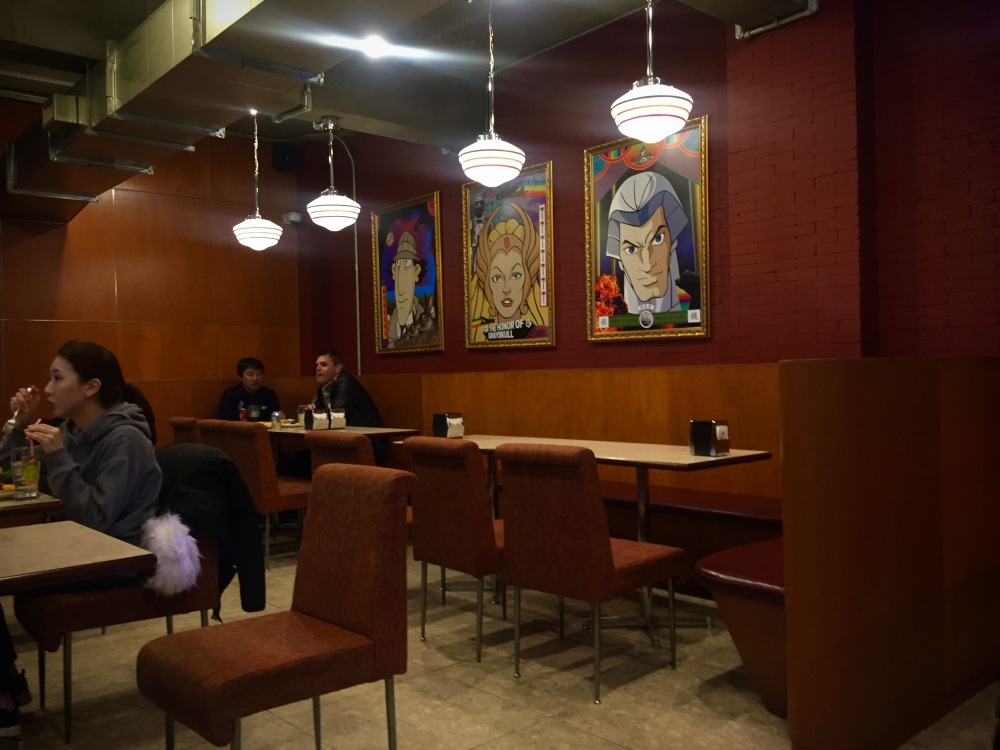 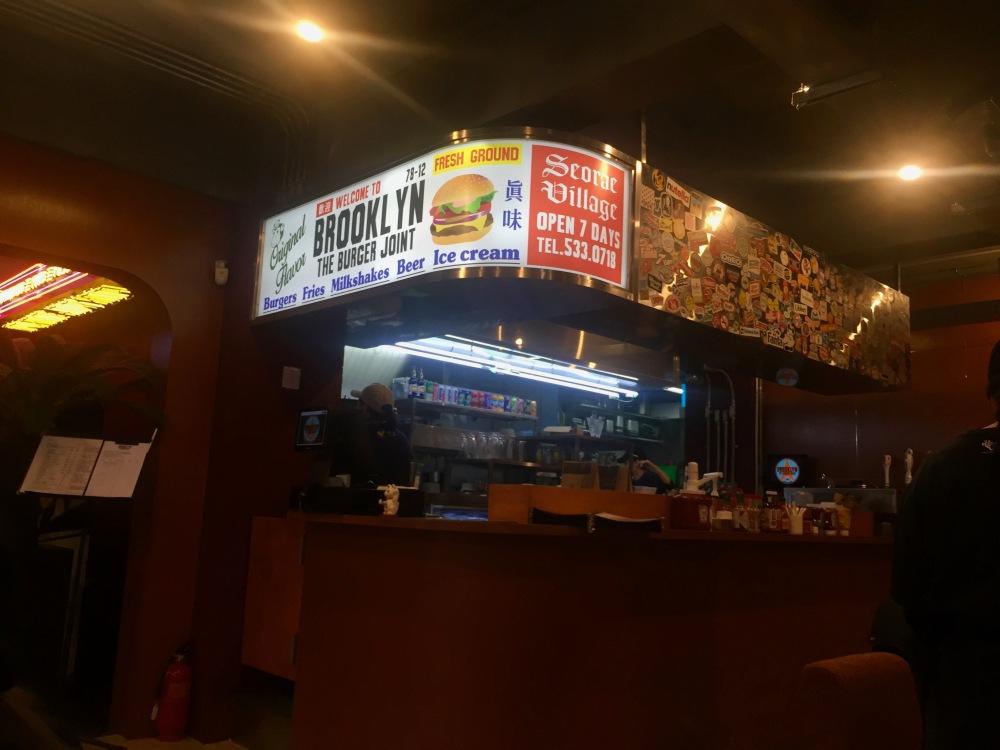 Overall, if you are looking for a pleasant way to spend a Saturday or Sunday afternoon, Seorae Maeul is a great option to consider!

From Express Bus Terminal, find your way out of Exit 5. Head straight and walk along the pleasant pedestrian path under you get to the intersection. At the intersection swing left and cross the street. Walk into the alleyways and you will soon be smelling freshly baked bread.